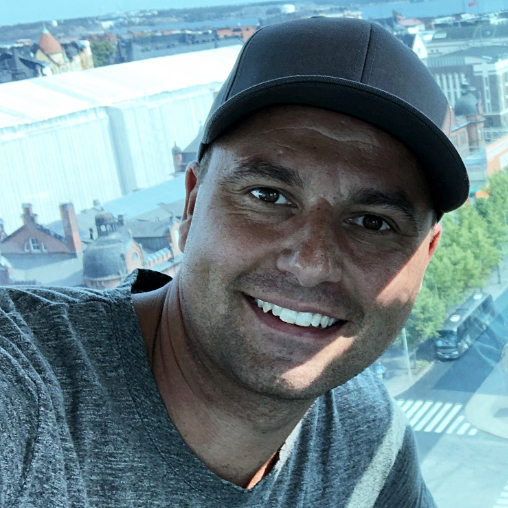 I'm a passionate and experienced developer with over 10 years of experience as web and game developer in various international teams. 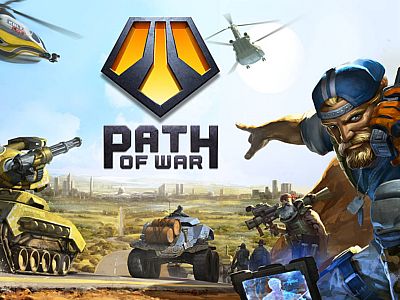 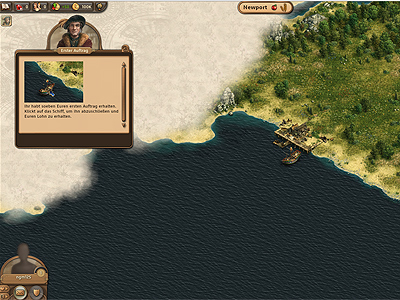 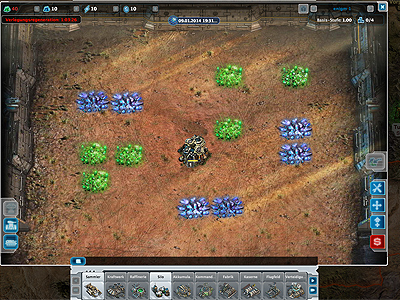 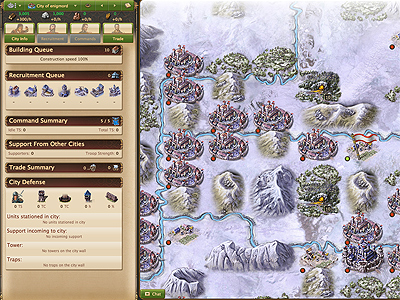 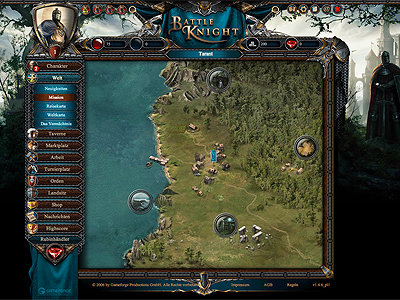